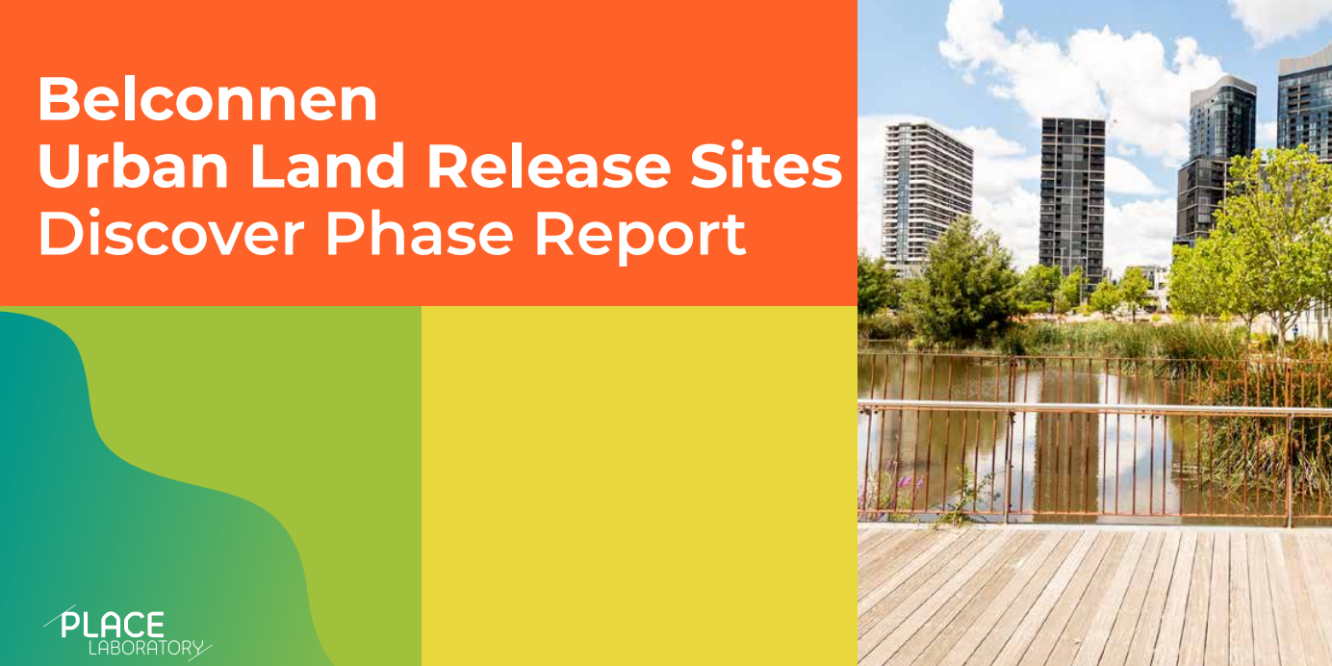 Join the effort to make the heart of Belconnen Town Centre better for people with parks, facilities and pedestrian and cycle paths. The report’s name is misleading, but the idea is great, particularly for Belconnen cyclists. Read more here.

The Belconnen Urban Land Release Sites Discovery Phase Report does not have the most catchy title, but the contents are good and that is what counts. Belconnen Town Centre is getting an upgrade. Suggest how to make the town centre a welcoming place for people. Participate here at YourSay.